Edmonton public school board trustees are calling on governments to bridge the digital divide and treat the internet like a public utility.
On Tuesday, trustees passed a motion stating that "the internet should be accessible and affordable to all."
"As we go into online learning, as we need virtual doctors appointments, as our staff may have to work from home during quarantine, as the internet is no longer a nice to have, it is a must have, that the federal government in their COVID-relief here, should do more to treat Internet like a public utility," said trustee Michael Janz, who introduced the motion.
"It should be just like the water in our taps or the streetlight outside of our homes."
March 10, 2021 12:37 PM 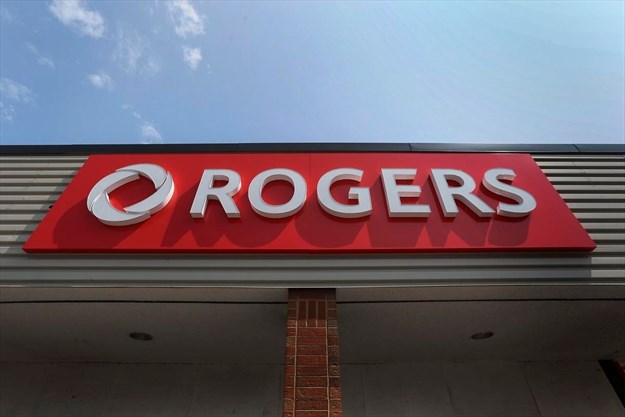 Rogers has announced a significant expansion of its affordable internet program, Connected For Success, hoping to reach 750,000 households in Ontario, New Brunswick and Newfoundland.
The program has already served more than 25,000 households across the three provinces, according to a Rogers spokesperson, and around 250,000 households are currently eligible. It was first available to Toronto Community Housing residents, then later expanded to all Ontarians in rent-geared-to-income housing, and to families receiving the maximum Canada Child Benefit, as well as people in Newfoundland and New Brunswick in similar situations.
Now, the program will also be available to Ontarians receiving income support through Ontario Works or the Ontario Disability Support Program (ODSP), and for senior Ontarians receiving the Guaranteed Income Supplement, as well as those in Newfoundland and New Brunswick accessing similar programs. The expansion will add around 750,000 new eligible households.
February 26, 2021 10:36 AM A coalition of advocates, organizations and researchers is launching a nationwide day of action to demand affordable-internet policies from the federal government.

The online Day of Action for Affordable Internet, March 16, will “demand the immediate implementation of federal measures to deliver affordable internet and wireless services in Canada and to put an end to constantly increasing bills,” according to a press release Thursday.

Rayman Miller lives in the northwest Toronto neighbourhood of Weston, in a tower of rental units off the 401. Since last March, Rayman, who is 21, his mom and his younger siblings have been home for most of the day every day in their three-bedroom apartment. Rayman shares a bedroom with his two brothers, who are 14 and 18. Before the pandemic, their mom, Kaleena, worked at the Wahlburgers at Pearson airport, and Rayman was about to start a job working with kids in an after-school program. Covid left them both unemployed. Rayman is studying at Humber College to be a paralegal and brings in a bit of money selling Amway products and nutritional supplements part time. (Even on the phone, his voice is warm and charming—you would place an order.) Rayman says, jokingly, that his other job is unpaid tutor. He spends his days bouncing between his own online courses and helping his brother Deshawn, who’s in Grade 9, and his sister, Shakera, who’s in Grade 7, with theirs.

Back in the fall, the Millers opted for full-time online learning because going to school in person felt too risky. In October, their neighbourhood had one of the highest Covid rates in the city, with positive tests at 10 per cent. The city’s overall rate at the time was just three per cent.