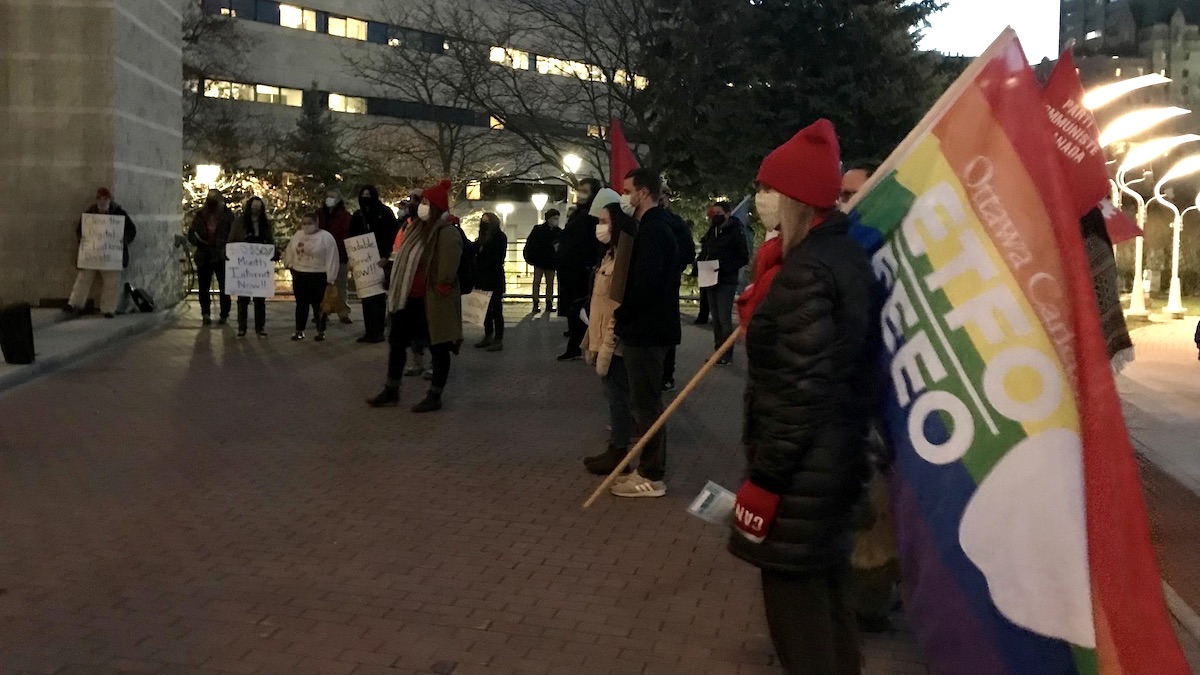 Editorial note: The following is a submitted op-ed. The views and opinions expressed do not necessarily reflect those of The Kingstonist.

According to the Government of Canada’s figures, Canada has the second highest internet rates per gigabyte in the world. Our big Internet Service Providers (ISPs) – Bell, Rogers, Telus, Shaw, and Quebecor – refuse to provide affordable internet to all, disproportionately affecting people in poverty or with low income. In the City of Kingston, the municipal government’s initiatives to bridge the digital divide continue to leave out low-income community members from accessing the digital world.

Complaining about internet — and the companies bringing it to you in Toronto, Bell and Rogers — may already be a Canadian pastime, but some Scarborough residents believe their connections are particularly poor.

They also say their internet connectivity has gotten slower and more unstable during the pandemic, and that is hurting their small businesses.

“It’s been a constant issue,” said Hatim Lashkerwala, whose company, CIG Garment Manufacturing, launched a new line of golf shirts and shorts in 2021.

His internet is fine at home, but whenever Lashkerwala sends clothing designs to Milan from his office near Midland and Lawrence avenues, “it takes me an hour or two hours just to upload my files,” he said.

His third-party internet provider, Lashkerwala said, has “categorically” told him it cannot do better; Bell’s infrastructure in the area is “too old.” 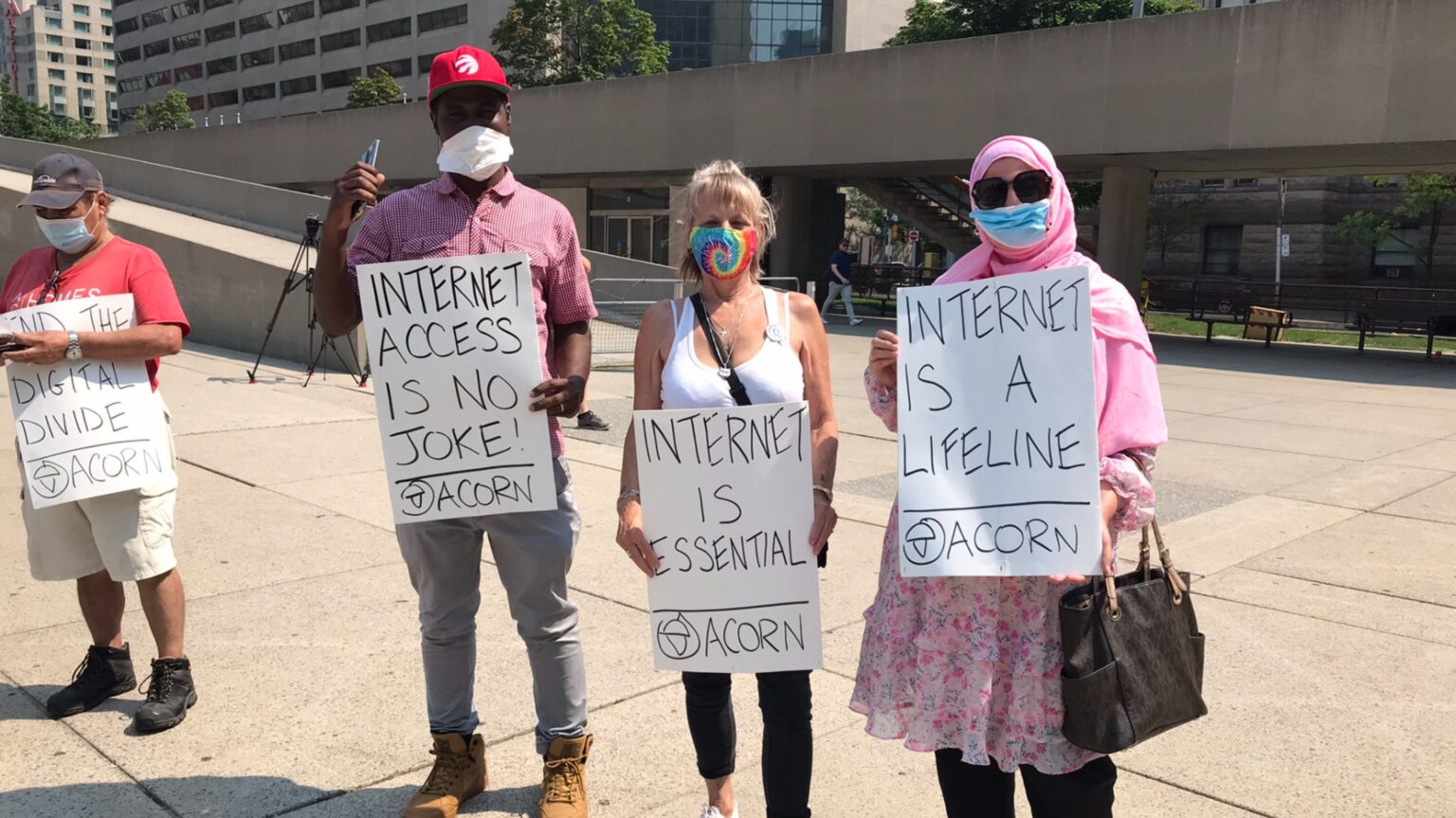 Advocacy group ACORN rallied in Toronto on Tuesday to demand that Rogers, Bell and Telus be banned from participating in ConnectTO.

ConnectTO is a municipal broadband program that aims to expand access to affordable high-speed internet access across Toronto.

Members of the Toronto chapter of the advocacy group rallied at City Hall to demand that ConnectTO should be owned and controlled by the community and not big telecom companies. They state that the city should create an independent internet service provider.