Earlier this week, the Trudeau government announced an update to its plan to connect all Canadians to high-speed internet.

Originally included in the 2019 budget, the government has increased the spending pledge to $1.75 billion for its Universal Broadband Fund and moved the timeline up with the goal of reaching 98 per cent of Canadians by 2026.

It’s a noble effort, but advocates who have long been working on improving the access to and quality of the internet in Canada have questions — and concerns — about the best way forward:

This won’t do much for urban low-income Canadians: The idea is that better infrastructure and more choices for providers will bring costs down, but the plan still doesn’t directly address the issue of affordability for individuals, which is what has kept Canadians such as Ottawa resident Ray Noyes offline. 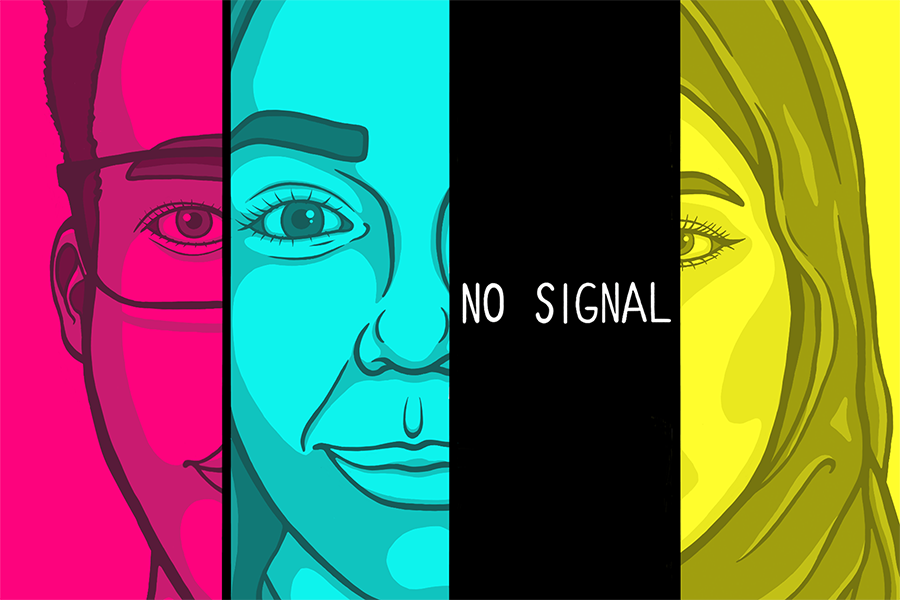 Sheila Prospere has an internet problem.
“The internet is way too expensive,” she says. “And I can’t really live without it.”
Prospere relies on the internet for all sorts of things, including her daughter’s education. As a school bus driver living in community housing in Scarborough, she’s seen students appear and disappear as they switch from in-person to online learning. “Like a merry-go-round,” she says.
When it came to her own 10-year-old daughter, the choice between in-person and online school was easy: she sent her to school. Her internet plan from Altima Telecom is too slow to handle the rigours of online education. She learned that back in March when the COVID-19 shutdown forced students across the province to finish the school year from home.
“The connection was very poor,” she says, remembering the times she watched her daughter submit an assignment only to get an email the next day from a teacher saying they never received it. “We had all sorts of problems.”
Her daughter still relies on online communication more than ever: for research and assignments, to communicate with her teachers, to access her online class accounts.
There’s a major disconnect in the city when it comes to online access, and it’s gotten wider in the last seven months. So much of life now – from grocery shopping to banking, education to work conferencing – is happening online. Even things like making appointments for COVID tests and getting exposure alerts are less accessible to people at higher risk.
September 08, 2020 11:12 AM

Toronto Star: GTA school boards race to plug ‘digital divide’ as kids prepare for school with or without adequate devices and high-speed internet

With the countdown to back-to-school on, boards are racing to make sure kids staying home this fall have access to the computers and internet they need for remote learning.

But big gaps remain, say some advocates, as the pandemic puts a spotlight on the digital divide in the GTA.

Despite the efforts of principals and teachers, Vivian Lee, a charity consultant who has worked in the non-profit sector on education for marginalized youth, describes the situation as “a total tire fire mess.” While it’s not as bad as in remote northern Ontario communities that are “basically in 2005,” the pandemic has exposed existing fault lines around internet access and tech in the GTA.

“There’s been a lot of tape and glue approaches,” she said. “Now you’ve got a visible digital divide.”

In the early years of the Internet, it was primarily a luxury: a fun and convenient way to access games, watch videos, shop from your sofa. But in recent years, it’s become clear that high-speed Internet is a necessity for living in our current world, as crucial to our well-being as central heating or access to clean water. I’m a member of the Association of Community Organizations for Reform Now, or ACORN, and long before Covid appeared, we were trying to convince politicians, the CRTC and telecom giants that Internet access was a basic need. People need connectivity for practical reasons, like finding jobs, getting government benefits and doing homework, as well as accessing entertainment and keeping in touch with loved ones. In 2016, the United Nations declared Internet access a human right, but even in Canada, around half of low-income families don’t have access to high-speed Internet at home.