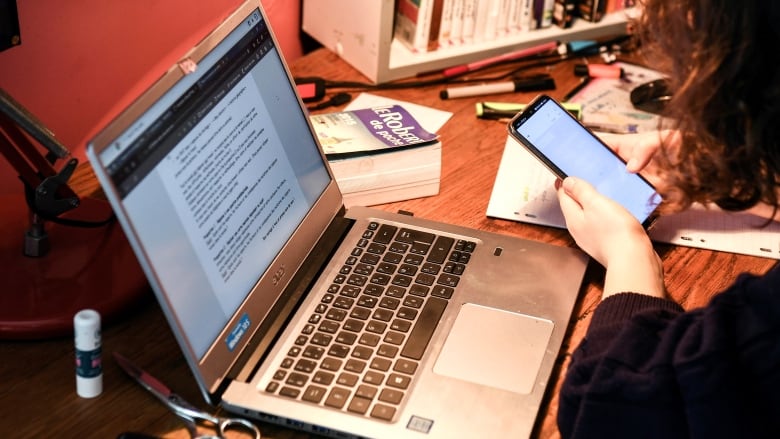 GATINEAU, Que. — An advocate for low income consumers told a CRTC hearing Tuesday that Canada's telecom companies are using "magic math" that exaggerates how much their mobile data prices have dropped in recent years.

Speaking for the Coalition for Cheaper Wireless Service, John Lawford disputed Bell Canada's estimate that its prices have fallen between 37 per cent and 80 per cent in recent years.

The ‘Coalition for Cheaper Wireless Service’ has argued that mobile wireless prices are too high and that competition is weak in Canada.
The coalition consists of the Public Interest Advocacy Centre (PIAC), National Pensioners Federation (NPF), CARP (formerly the Canadian Association of Retired Persons) and ACORN Canada.
December 02, 2019 12:46 PM

Rabble.ca: Fighting for digital equity, in Canada and beyond

Equitable access to the internet is a communication right.

As the Alliance for Affordable Internet (A4AI) points out, not only is the internet a pathway to information, communication, and economic opportunity, it is increasingly necessary to access basic commercial and public services. As more of the world becomes digital, those unable to connect will inevitably be left behind.

This concern has been raised even in Canada, where 34.5 million, or nearly 96 per cent of the population are connected to the internet, although with varying degrees of affordability and connectivity.

ACORN Canada, a national organization that advocates for low- and moderate-income families, says many Canadians "still struggle to afford internet services." In 2016, ACORN conducted a survey among 394 of its members, which showed that 83.5 per cent found the cost of the internet to be "extremely high," while nearly 60 per cent said "they had to cut back elsewhere to afford internet." About 80 per cent of households with an annual income of $30,000 or lower were "less likely to have home internet access than those with incomes over $60,000 (80 per cent vs. 96 per cent), says ACORN in its latest report.

Mississauga.com: Internet and cellphone affordability on the ballot for Mississauga–Malton voters

Residents in Mississauga–Malton say they’re paying too much for internet and cellphone service.

This election, it’s one of the major issues they’re thinking about when they cast their ballot. The riding’s 118,000 residents are diverse, they’re different ages, they work different jobs, but the common thread for all of them is the cost of internet and cellphone service.

In many cases, it’s become an affordability issue where families are forced to cut other costs from their budget to make room.